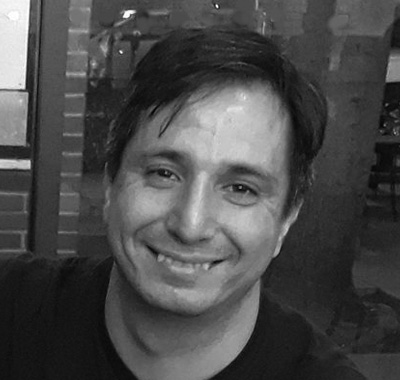 Enrique started his career as a freelancer for video games, television commercials and music videos. In 2005, he joined Animal Logic, Sydney as a Character TD on the Academy Award Winning movie, ‘Happy Feet’ and subsequently, Zach Snyder’s animated feature “Legend of the Guardians”. In 2009, he joined One Animation Studio as a Lead Creature Artist. In time he took on the role of Character Department Supervisor and has been the studio’s CG Supervisor since 2013.