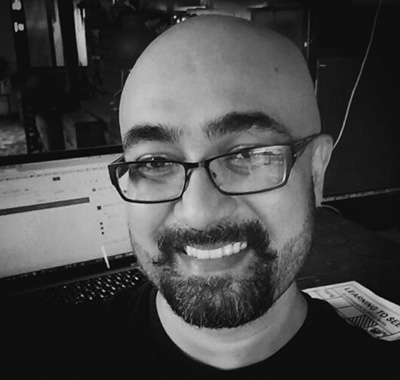 Having been an active part of the Animation industry in India and abroad for the past 18 years. Nirmal David has to his credit work ranging from creature Animation done on films like the VFX academy winner “Golden Compass” to more exaggerated performance based style like on “Alvin and the chipmunks” movie series .

Most of his 7 years in the award winning Rhythm and Hues Studios was spent as an Animation lead, guiding animators aesthetically and technically on various films.

He moved on to work on the multiple award winning STAR WARS-The Clone Wars series during his stint at Lucas Film Animation in Singapore. Post which, he was the Animation Supervisor for Epics Fx Studios in Jakarta overseeing the Animation on a feature film project. He is currently developing Bot Rods the game and is the Animation Director at Cirqus Studios.