The Benefits of Cloud-Based Game Development 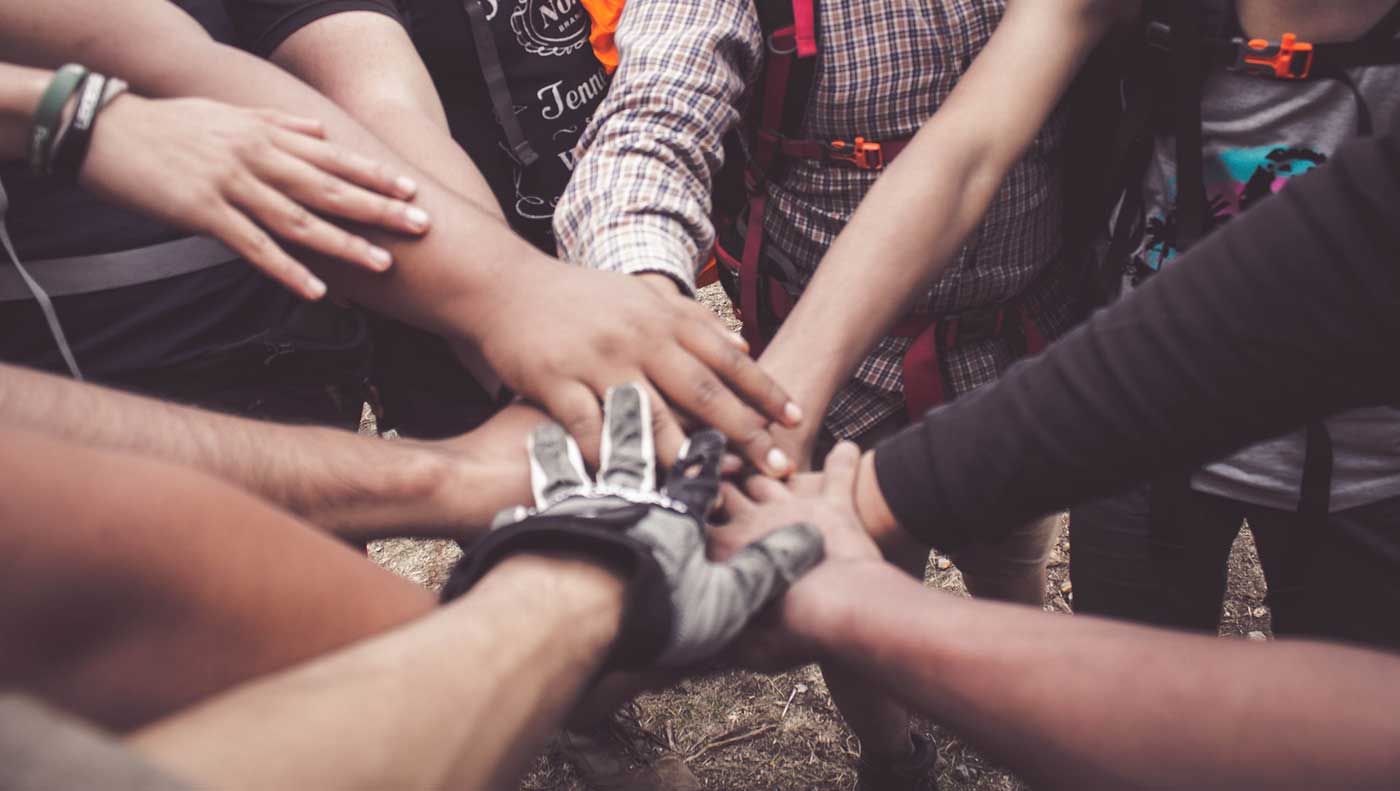 Game development and game design are going through radical changes thanks to cloud technology.

However, cloud infrastructure providers are now starting to catch up with other industries. Even smaller studios can afford video game design solutions in the cloud. All this means that game designers, concept artists, and anyone starting a career in the gaming industry must plan to work with cloud development systems.

This article will discuss how game developers’ jobs are being changed by cloud computing. It will give a reminder of what game development is, before explaining the benefits of cloud development platforms and describing three of the most important cloud-based engines.

What is video game development?

Game development is just a fancy way of talking about making video games. We call it “development” because the process of creating games involves many different skills. And indeed, most major game releases require input from many different people.

Programmers produce the raw code. Concept artists decide how the game will appear. Scriptwriters create a complex and intriguing story. Game development brings together all of these different jobs.

What skills do game developers need?

Game development involves many people, but a “game developer” will usually handle the programming-centric tasks. They may be skilled in a programming language like C or C++, a gaming engine like Unreal and Unity, or a combination.

But they can’t just be technical geniuses. Anyone working in a game development team needs a host of “soft” skills, such as teamwork, listening, leadership, and acting on feedback.

For the smallest indie game development studios, individual developers need to take on more than one role at a time. A good game development program will introduce the most important skills for a career as a developer.

Above all else, game development in a cloud-based infrastructure makes teamwork much easier, through dispersed computer power, and collaborative tools.

Developers no longer need to have high-powered computers at home. With much of the process-heavy workload moved to the cloud, it is far easier to provide dispersed IT hardware, either owned by individual developers or loaned by their employers. In other words, cloud-based systems make it very easy to access cutting-edge development technology from anywhere in the world.

In the past, one major problem for teams working on a game is data sharing. Traditionally, the core development files used in packages like Unreal engine or the Unity engine will be stored within the app itself.
Cloud technologies allow all developers in a team to access the most recent copies of files, without delay or error. This goal has been achieved by game development programs and infrastructure platforms offering gaming-specific cloud services.

Other useful features of cloud systems include:

With all these benefits and more, cloud technologies could soon become the dominant way that game production companies help developers to work.

As the game engine is the main point of contact for aspiring developers, we will introduce three of the main engines that make use of cloud technology: Unity, Unreal, and Open 3d Engine.

These platforms all run in gaming-specific infrastructure packages from major cloud providers like Amazon, Google, IBM, and Microsoft. Setting this up for a team may not be a simple task, but it will work well in the end.

Using the well-known Unity Engine, Cloud Build gives users continuous integration for game development. When teams are developing a new game, a lot of power goes into creating successive builds of the product.

By outsourcing these tasks to the cloud developers can continue to use their computers for local development tasks. With the vast power of cloud-based servers, build times are rapid, allowing the development team plenty of time to get on with using their talent in better ways.

Unity have bigger plans for cloud gaming in the future. With their “free” personal package, they make fame development far more accessible to all, showing a commitment to democratizing game development. As cloud technology takes off, this may become the norm, rather than the exception.

Unity Cloud Build is a well-established and trusted provider of cloud development environments. However, it is not flawless, and users continue to experience occasional problems with its service.

Unreal Engine is the second major player in development engines. When it comes to cloud integration, they are still catching up with Unity. Nonetheless, they have been pursuing cloud-based best practices for several years now, and they have summarized their progress in a 2021 White Paper.

Unreal has explored cloud technology using the innovation of containers. Containers have a variety of functions, such as:

Unreal’s exploration shows the amazing potential of the cloud for game development and delivery.

Finally, we must also mention the Open 3d Engine, abbreviated to O3DE.

O3DE is directly supported by Amazon Web Services, so it is therefore highly suitable for cloud integration. As an open-source platform, it allows for far more adaptation and open innovation than the other engines.

Amazon previously experimented with game development engines with their release of the now-defunct Lumberyard. O3DE may be a great tool in the future. At the present time, users complain about a lack of documentation and a poor development environment.

O3DE takes care of many of the technical challenges that go with cloud-based game development. However, if developers don’t like using it, it is a bad way to run a team.

Use cloud systems to be a Game developer of the future

Game developers need to have a set of complex skills, and rely on advanced computing power to create a complete game. It’s clear that cloud infrastructure can bring enormous benefits to the game development process, providing the capacity to run integration tasks very rapidly.

If young game developers make sure they understand cloud technology, they will be well-prepared for the future. In such a rapidly changing field, Anyone looking for further information needs to keep in touch with press releases, developer forums, and the most up-to-date game development courses.