What Does a Game Programmer Do? - MAGES

What Does a Game Programmer Do?

You may have already heard about the game ‘Call of Duty,’ or some of you might have even played it, and it’s of no surprise that the title itself is the most trending one in 2021.
It’s a free-to-play video game developed by the Game Programmers of Activision.
You may have several questions about what a ‘Game Programmer Does‘ or ‘What Is Game Programming,’ and that’s why before we dive into anything else, we’ll give you a brief about it.
Most of the video game code is written in one or the other C or C++ for Game Development programming languages, and it requires the programmer to have a powerful tool to work on.
Since programmers are responsible for everything from mapping to carrying out artificial intelligence, programming can be a difficult task that requires a reliable team of software engineers to support. 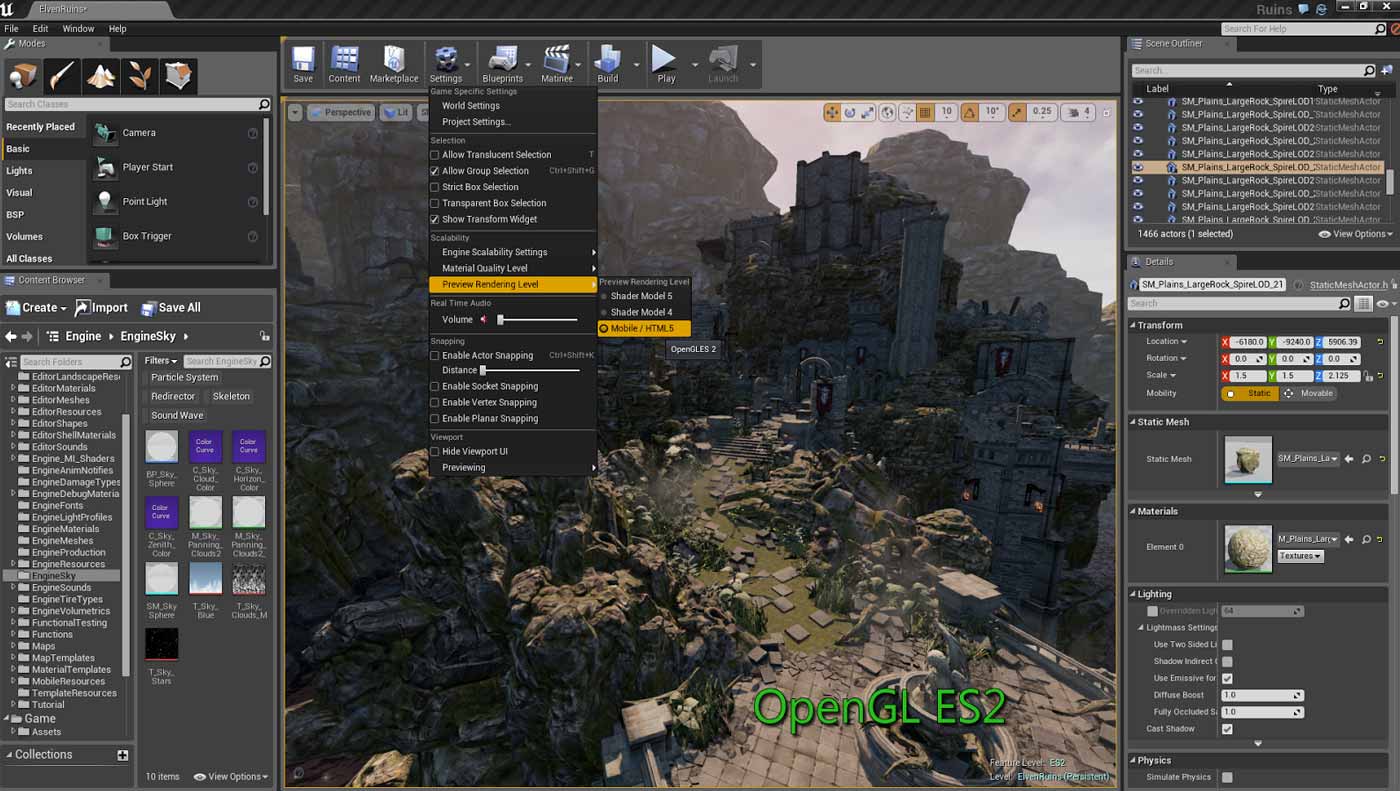 What is the job of a Game Programmer?

Here’s an excellent example to understand better.
Edward John Boon, an American Video Game Programmer who worked for Warner Bros and developed the most popular game series called Mortal Kombat.
Edward’s primary role was to compose effective codes that were in unity with the specifications of the Game Developer and Designer, which is a key step to bring the game to life. He was responsible for gathering the platforms that help power the game and picking the primary coding language of Mortal Kombat.

What are the necessary skills of a Game Programmer?

Are you familiar with the name Jens Bergensten? If not, he was an individual who started programming his first game at the age of eleven! Decades later, even though the company he worked for went bankrupt, he didn’t give up on his dreams because he had the necessary skills to Create Life Out of Ideas.
We are talking about the Lead Game Programmer of Mojang Studios that developed Minecraft.
It shows how the most important skill of a Game Programmer is the ability to compose codes. Having solid skills in programming languages like Java and C++, being familiar with game engines like Unity and Unreal Game Engines, and necessary knowledge about 2D & 3D animation software is what makes an actual ‘Game Programmer.’

MAGES Institute: Is it hard to become a Game Programmer?

The suitable answer would be an undeniable ‘Yes’ since, in such a case, to become a Game Programmer, you need to consider obtaining an appropriate degree and guidance from a solid instructive establishment.
At MAGES Institute, you’re not only granted a certificate for taking part in the ‘Game Design & Technology’ program; however, you likewise gain the ability to transform your affection for video games into a potential career. It’s an ideal opportunity to rejuvenate your thoughts and become a viable Game Programmer through the fundamentals of Unity Game Engine, Audacity and C# Programming Language, alongside the necessary Development Cycle to improve your game.