What Does a Game Programmer Do? - MAGES 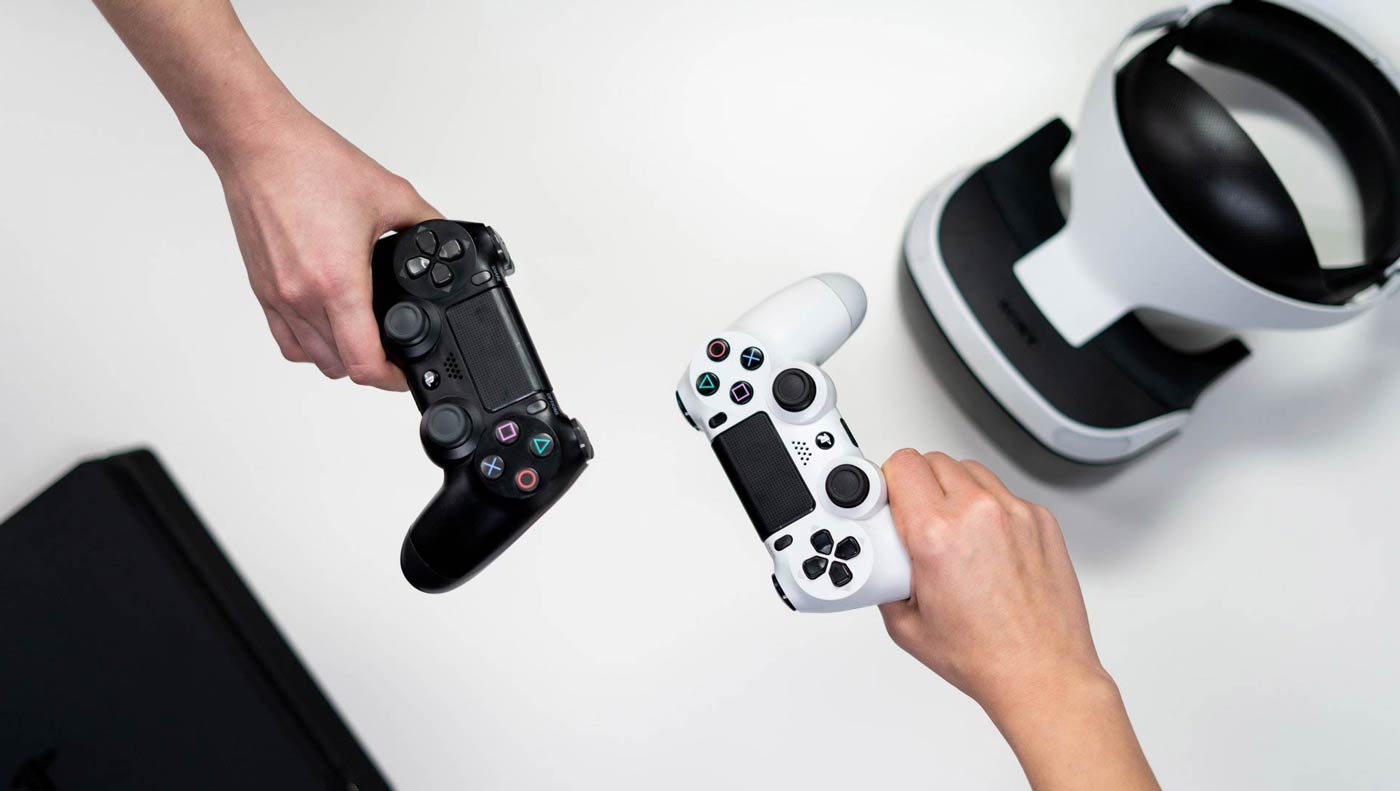 Video games have been present in pop culture now for several decades. But the constant evolution in gaming technology in the past couple of decades has been tremendous.

This has also led to a large demand for game designers, developers, programmers, and many other roles. The gaming industry is also acting as a support for many marketing and brand campaigns throughout the last year due to the global pandemic. The typical gaming hours of an average gamer have doubled during this whole time due to being indoors for longer periods of time.

If you have an interest in software and programming, you may already be considering a career in the games industry. However, the games industry loves specialists, not generalists – do you know what you want to specialize in? 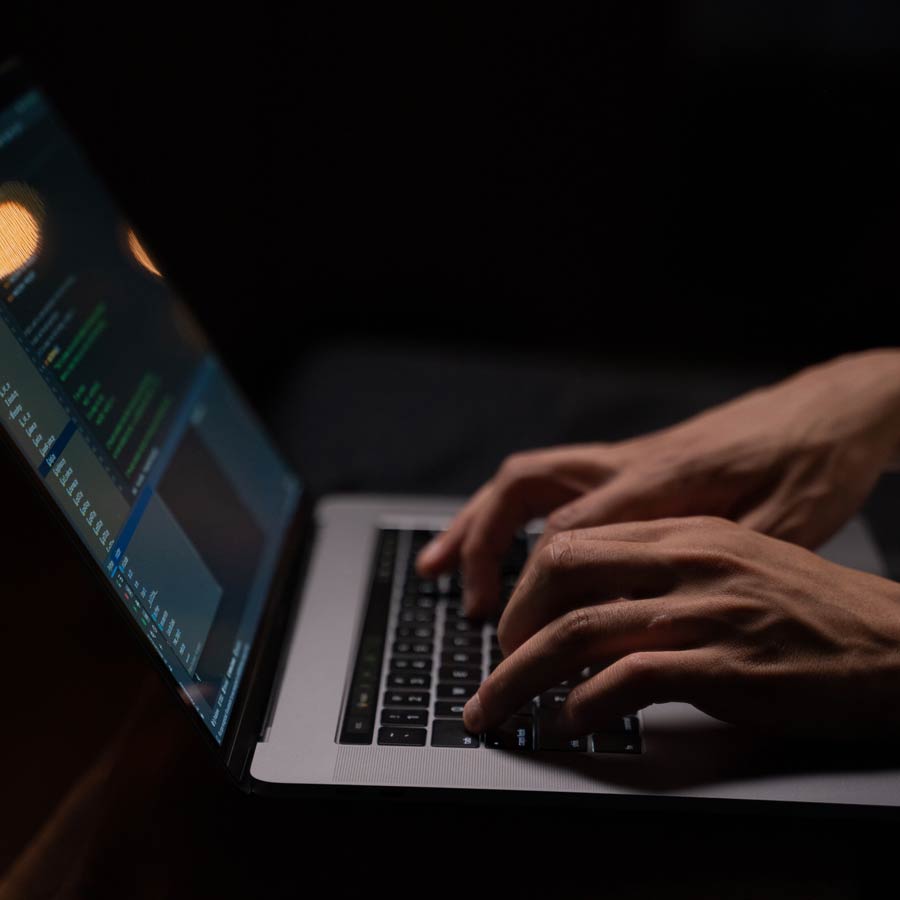 More or less, these guys have been the backbone of the gaming world. From large terrains and overworlds to particle effects and capes that blow in the wind – their work builds the foundation for the beautiful stylized art and gaunt realistic landscapes of todays games.

Engine Programmers possess a keen interest in all the low-level technology that makes modern video games tick. They care about how things work “under the hood” – and their work leads to toolsets that are widely available, like Unity or Unreal Engine 5, or the internal game engines that most AAA studios use.

What’s a game if it has no compelling gameplay that hooks you for at least a few minutes or even hours? They write code for everything that happens with the user’s interaction during the game.

With gamers demanding more and more engrossing gameplay to capture their attention for longer, the responsibility & importance of a gameplay engineer is only going to rise. If designing complicated game systems & gameplay engines sounds exciting to you, this role might be your best fit.

Gameplay Engineers often have a keen interest and skills in Game Design along with Software Engineering skills.

It is the second most important indulgence while playing video games. Visual motions appealing to your eyes while audio capturing the scene with matching sound effects engaging you further into the game.

A sharp knowledge & skills in sound equipment, as well as at least a basic know-how of multiple software applications, is necessary for an audio engineer. Being detail-oriented is also a must-have to match the various character reactions, reflexes, and movements with the relevant background noises, voiceovers, sound effects, etc.

What sets apart an audio engineer for a game from a sound technician is the ability to be creative & collaborative with the design team. They must be apt at simultaneously linking the story elements, helping in producing the right audio-visual combination for the gamer to enjoy it the most.

While there is a huge demand for software engineers in the games industry, the industry wants specialists who really know what they want to do.

MAGES can help you get started and make sure you’re ready to enter the industry with the advantage of understanding your specialism. Check out our Games Technology Diploma courses or send us a message and we’ll help you choose the best path for you.