Roles, jobs, and disciplines - What can you study or excel in to become a game developer? - Mages

Roles, jobs, and disciplines – What can you study or excel in to become a game developer? 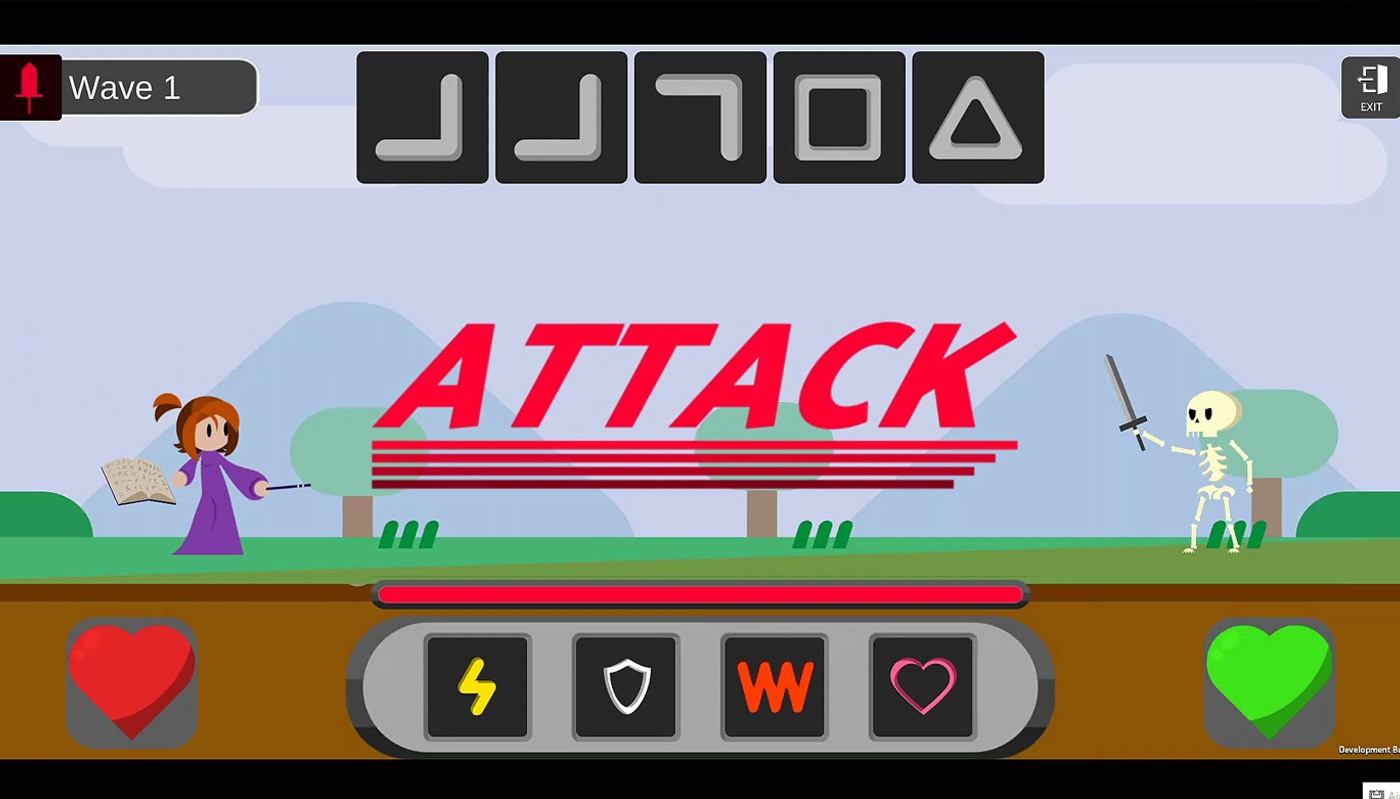 Have you thought about making games, but you’re not sure what a developer actually does? Are you unsure about what skills developers have? What degrees or courses they do? What their interest or previous job was that allowed them to apply their skills to make games? What can you study or excel in to become a game developer?

Game development is one of the most interdisciplinary fields out there. It’s natural to wonder whether there exists a single path leading to success in the Games industry. When you don’t know what exactly you’re searching for, it’s even harder to find out how to make your way towards working in the Games Industry.

The truth is that there are a wide variety of skills that apply to games. This means that if you want to work on games, be part of teams working on games, or get a job in the games industry, there are many ways to go about it. Game development isn’t limited to just one profession or skillset. Here are some of the most important ones.

Designers are to games what directors are to movies. Right from the early concept of a game to final steps prior to release, designers oversee everything. They’re responsible for the direction a game takes. Designers should know at least a little about every other role and profession in games – programming, art, audio, production etc. Communicating with others is a large part of their job.

Design involves a lot of skills and knowledge. Some are transferable from other forms of design, such as product design or UX design. A lot of knowledge required is specific to games – Mechanics, systems, characters, goals, stories, game loop, Risks and rewards, interaction, and more.

The overall goal of a designer is to ensure the game can hook the player and then keep them in a state of flow. The state of flow can be described as keeping the player stimulated at the right level – not too less and not too much. This leads to the player feeling immersed in the experience and interested in playing more.

What comes out of these methodologies can be a hypercasual game that has a single control but feels good and satisfying from the moment you interact with it. Or it can be a large and open storyline that gives you a lot of options of interactions and decisions. It can have characters that wow you and cliffhangers that make you want to keep going. The result can also be optimized for maximum profit – a system that gets players hooked but then requires them to pay money to get more out of the game. All of this is made possible by design expertise.

Designers can gain the skills they need through courses that specifically teach Game Design. However, design skills can also be learned through other industries such as product design or toy design. Design is very abstract, and constantly designing games and testing your own designs is the best way to improve. 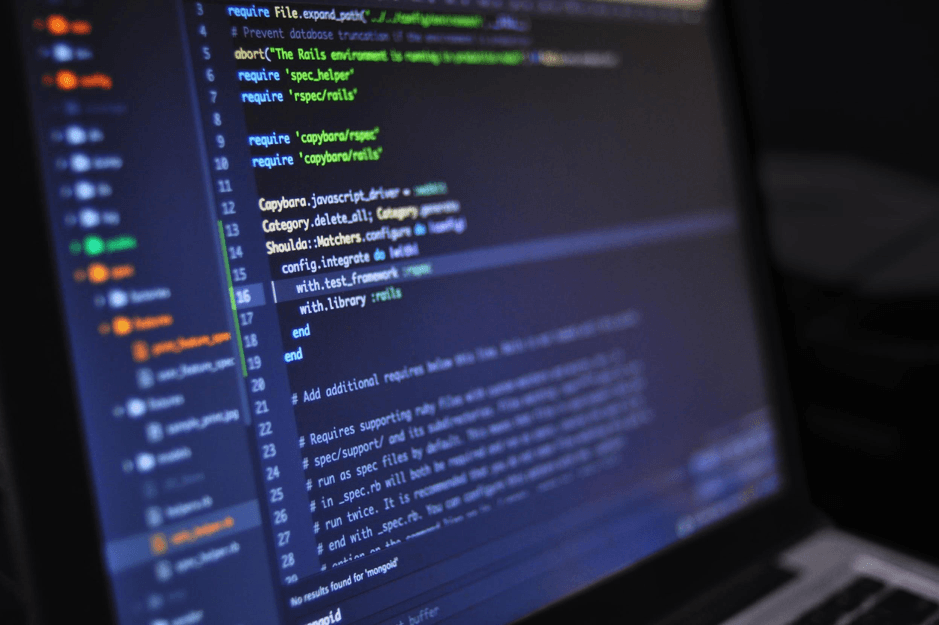 Programming is one of the core components of games – there are no two ways about it. Programmers will always be needed to make games. All the interactive aspects and the engine that brings all the content together into a game is based on programming. Programmed tools allow designers to make something, artists to draw and model easily, sounds engineers to create, and even producers to manage. There is a programming component to every other skill that is applied in games.

If design is the vision driving a game, coding is the tool that renders it possible. C++ is the most widely used programming language in the games industry. Programmers also require an understanding of advanced math and problem-solving abilities.

Game programmers tend to have a background (in the form of courses or work experience) in computer science fundamentals, software development, artificial intelligence, and games programming.

Games are largely visual mediums – the graphics hook us. A game’s first impression is made by its art. They’re a huge selling point for many games, especially for AAA games. Art can be about realism, but it can also be about style. Many games critically acclaimed for their art have a unique and highly stylized art style. Graphics can capture a certain feeling, or a character, or even a time period.

A game without art will end up looking like traditional DOS or text-based games, but even those have some aesthetic to them. Architecture (or level design) can’t be captured without an artistic skill set either.

The skills and tools required differ based on whether the art style is stylized or realistic, or 2D or 3D.

Game artists tend to have backgrounds in traditional art, digital art, games art or graphic design. Many have a foundational knowledge of fine arts, which can be built upon through digital skills.

The extent to which a game is enjoyable and immersive depends a lot on audio. Audio ties in with the art and UI/UX. The aesthetic of the game experience feels incomplete without well-designed audio. Like Art, it can be a huge part of realism, but is also important for themes, such as genres (sci-fi, fantasy, etc). It is essential for story-telling through environmental changes and character voices.

A modern game is practically incomplete without the work of audio artists. Tone, theming, and relevance to the game requires custom-made sounds with an artistic touch.

Roles in the games industry can be Audio engineers, sound designers, voice artists, and experts of traditional music. People in such roles should have expertise in sound design, production, mixing, dialogue editing, and more. They should know about tools such as MAX/MSP, WWise, and FMOD. 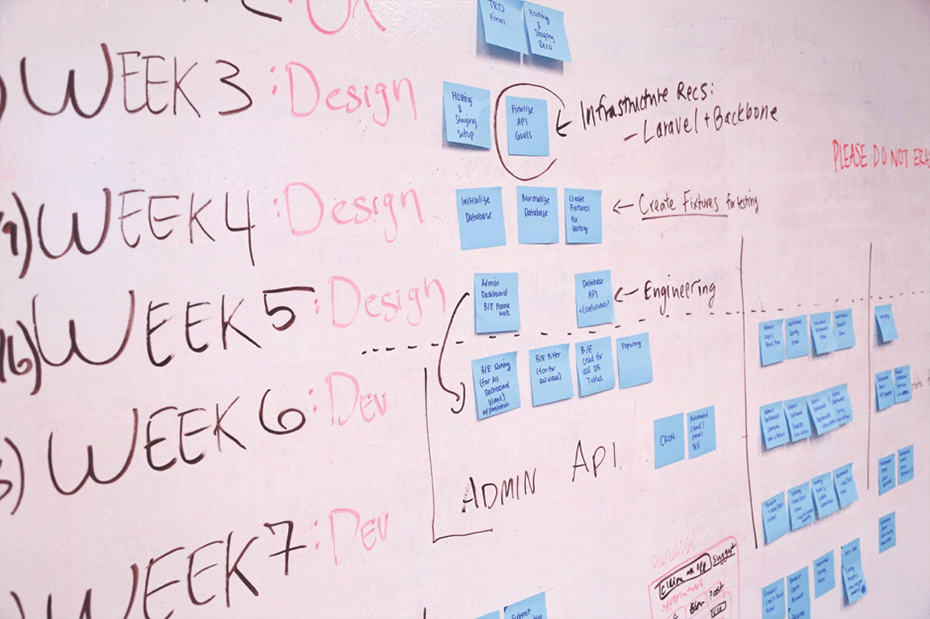 Production is an overlooked but essential part of Game Development. Developers have a tendency for perfectionism, which leads to feature creep. They need to be kept on track. The best game in the world won’t matter if it never reaches completion. Good production practices also help avoid the scourge of the games industry – crunch. Going crazy with your ideas and dreams leads to crunch.

“Producer” is a difficult title to explain. Good production sees a game to completion. it keeps people motivated and on track which is crucial to bringing a game to life. A poorly managed game project will be more likely to fail. A good producer enables the other team members to apply their skills and concentrate on their work. They handle tasks like schedules and budgets.

Production involves working with every other team and developers. Communication skills are a must for a good producer. An understanding of different people and skills allows them to work with and enable everyone.

Producers tend to come from experience and education in production and management. Experience and knowledge from other industries are just as applicable in the game industry. 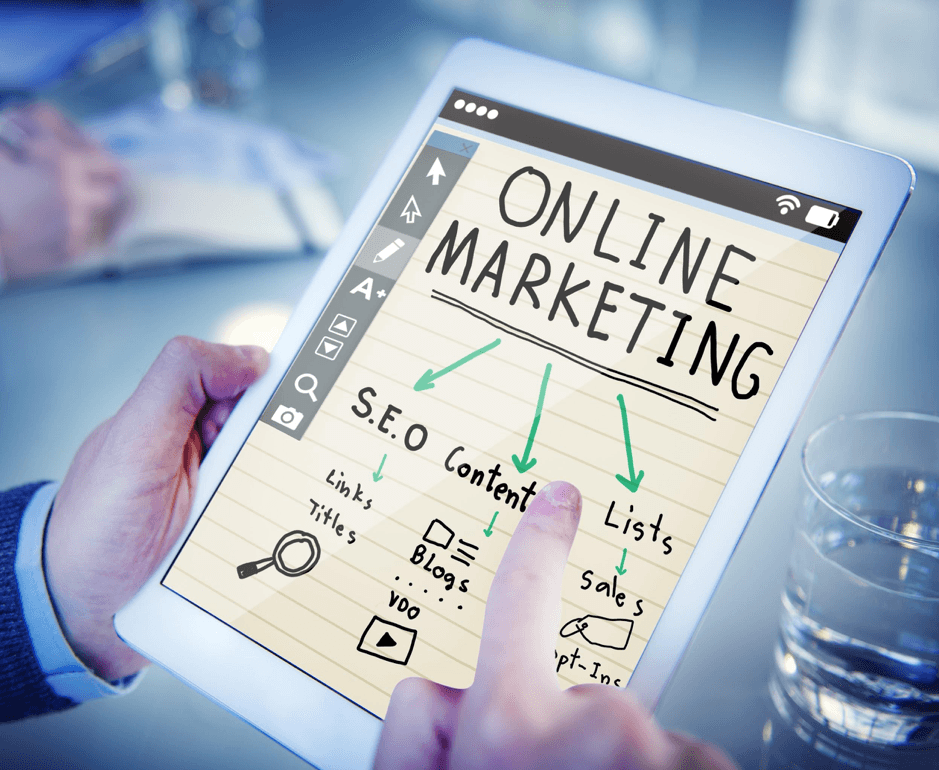 Marketing is another overlooked and important aspect of Game Development.

If a tree falls in a forest and no one is around to hear it, does it make a sound? Similarly, if a game exists but no one plays it… were all the other efforts worth it?

The games market is saturated so marketing can be the key differentiator for success. It is no longer viable to depend on platforms to turn you into a success. You need to be marketing and building an audience from day one to succeed. A specialized marketing expert can do that for a game.

A marketer builds an audience, keeps them interested, does PR work, finds publishers and reviewers, and more.

Game development involves an assortment of professionals from a variety of fields. Most modern game projects simply cannot be realized without experts in every one of these fields. Success for a developer can come from expertise in any of these fields. It doesn’t end here either. Legal, HR, management, community management, PR, IT, playtesters and more – all these specialists can find a place at big game companies. To become a part of this world and to excel in any of the given fields, students now have the opportunity of going to Game Design School to learn new things and polish their existing skills.

If you’d like to learn more, check out this breakdown of game studio structure.