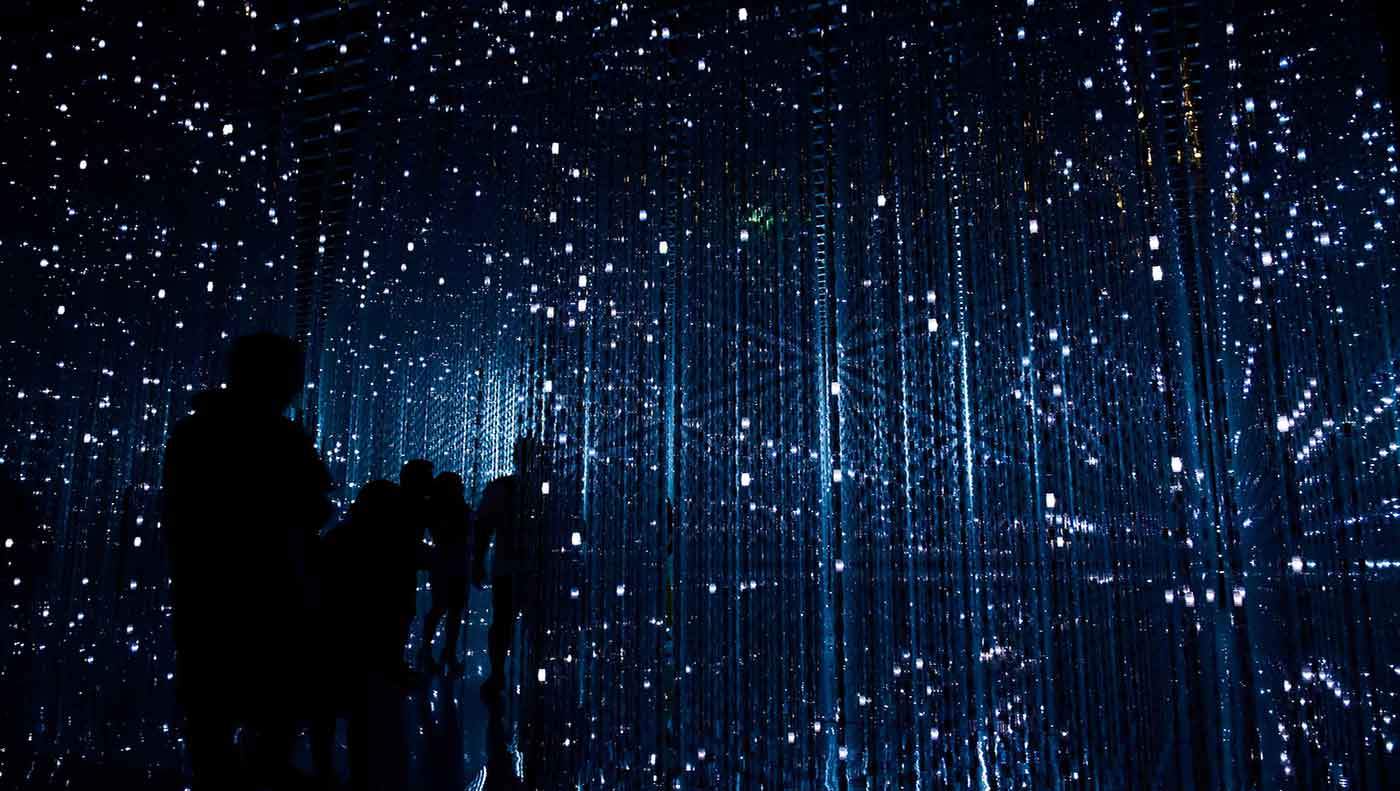 Whether or not you understand them, these phrases are now familiar all around the world. Everyone knows someone with a crypto wallet: even if not everyone knows what it means.

These technologies are key examples of Web3 technologies. That is, the system of decentralized protocols that will radically change what the internet can do.

This article gives a brief introduction to the power of Web3. We’ll take a look at the history of the internet, explain how Web3 is different, and think about some of its key features – including blockchain, non-fungible tokens (NFTs), and decentralized finance.

To understand Web3, we first have to understand the difference between previous versions of the internet.

In its early days, the World Wide Web promised to democratize knowledge and social contact. Web users in the 1990s had a lot of freedom to create communities and control their content. Early web technology may look primitive now. But users were able to freely connect with one another, without having to justify themselves to bigger corporations. This phase was “Web 1.0”.

In the decade after 2008, Web 2.0 applications brought amazing new services to users. Social media platforms, eCommerce marketplaces, and advanced knowledge bases, all made it very easy to interactively connect with other users. However, Web 2 involved compromises. Large companies gradually took control of everyone’s online life. User data has become a valuable commodity in itself, thereby endangering the privacy and security of online transactions.

So, Web 2.0 showed us the amazing capabilities of online technology. But it also brought up problems that the next iteration can solve.

Web 3 is the next generation of the internet.

Broadly speaking, Web3 is a highly decentralized version of the internet. It will give users more control over their data, communities, money, and digital property. Comprehensive Web3 functionality is not currently widespread. But in the future, it is likely to become the standard form for online transactions, with serious implications for offline processes.

In 2014, the Web3 pioneer Gavin Wood suggested that “as a user of Web 3.0, all interactions will be carried out pseudonymously, securely and for many services, trustlessly.” For Web3 practitioners, security can be created without relying on inscrutable corporations. .

Web3 is partly about creating completely new experiences – such as the metaverse. But the biggest power of Web3 is creating new ways of doing old things. Any service that involves trade or exchange can be improved using Web3 technology.

Blockchain is one of the key technologies that will make Web3 happen.

The blockchain and a decentralized web

Blockhain is the technology underneath cryptocurrencies, smart contracts, and NFTs. Blockchain projects are the single most important technology underpinning web3 and the creation of a truly decentralized internet.

A blockchain is simply a record of transactions between users.

In Web 2.0 applications, users rely on centralized infrastructures to guarantee their transactions. They might count on a bank, a marketplace platform, or another financial institution. And with the prevalence of Web 2.0 applications, most users have gotten used to trusting third-party companies to keep them safe and secure online.

By contrast, a blockchain is a public distributed ledger that stores every single transaction.

A blockchain is maintained through a peer-to-peer network, conceptually similar to a bit torrent protocol. An individual person may choose to download and store the total of a blockchain on their own computer. However, the major blockchains are now too large (500 GB plus) to be practically stored by an average user alone.

Using a blockchain reduces the burden of trust on any user. As long as the code in the blockchain is good enough, there is no need to trust in any organization, hierarchy, or law.

So – what can few do with technologies built on the blockchain?

NFTs are one of the best-known features of Web3, but their most powerful applications are still waiting to be explored.

When most people hear the acronym NFTs (non-fungible tokens), they will most likely think of the vast prices paid for clipart like EtherRock, novelty monkeys like Bored Ape, or the randomly generated icons of CryptoPunk.

Those artistic projects demonstrate key functions of NFTs, such as creating uniqueness and scarcity in digital assets, and proving ownership of those assets. No NFT is intrinsically valuable.

But in the end, digital art will only be one small use of NFTs. By associating NFTs with real-life products, they could guarantee transactions on any scale, for housing transactions, legal contracts, and even luxury food products.

Decentralized applications (or DApps) are an example of how average users might make use of Web3 technology.

In traditional Web 2.0 applications, a centralized infrastructure will mediate between users. Social media platforms retain your information, banks monitor transactions, and any user-generated content has to be transferred to a central repository.

By contrast, DApps provide a different kind of service. Built on a blockchain like Ethereum, they enable swift and secure transactions between individual users.

Some major DApps include
● Steemit: a social media platform similar to Reddit – but with participation incentivized through cryptocurrency payments.
● CryptoKitties: a game in which members produce, breed, and trade rare cartoon images of cats.
● Socios.com: a platform on the Chiliz Chain that provides unique benefits to soccer fans.

Currently, DApps are mainly used to facilitate transactions around NFTs, bitcoin, and other blockchain projects. In the future, they will have a more immediate impact on the personal computing world.

Decentralized Finance describes a vision of finance in which blockchain guarantees transactions, instead of through traditional third-party mechanisms.

Bank accounts, currency exchanges, loans, and payments, could all be managed more swiftly and securely by using blockchain technology – in particular, through smart contracts.

DeFi could be the next revolution for the banking industry, and the coming decades may see radical changes in the business models of successful financial companies. Older banks might lose out to up-and-coming companies who really understand the opportunities of Web3.

As we have already seen, Web3 functions are highly disruptive. To understand them, we must re-think how our digital world works. And Decentralized Autonomous Organizations (or DAOs) are Web3 another technology that forces us to reconsider our assumptions.

Any kind of organization could run as a DAO: whether that’s a business, campaign group, or governmental unit. However, DAOs do not have the hierarchies of traditional organisations. They are run by their members without any centralized leadership.

Users become members of a DAO by having the right NFTs in their crypto wallets. When they are members, smart contracts on the blockchain guarantee the delivery of services, and their payment.

So far, prominent DAOs have been focused on various singular purposes: raising money for Ukraine, buying rare products, and campaigning for Julian Assange. However, DAOs could be a convincing way to run complex systems with a minimum of human interference.

Web3 is exciting as a creator-oriented version of the internet, with opportunities for virtual reality experiences, trading cryptocurrencies, and more.

But just as Web 2.0 was a major paradigm shift from the style of the early internet to web 2.0, Web3 will require a completely different way of thinking about digital identity and integration. It’s a big deal to move from centralized infrastructure to decentralized ownership of all digital assets.

There are still lots of challenges ahead before Web3 technologies become a viable solution for the challenges we’re facing. Cryptocurrencies are massively unstable; blockchain transactions take a lot of energy, and there are risks that a decentralized internet could still leave power in the hands of major parties.

Nonetheless, the future of the internet will be an exciting time for anyone working in digital creative projects.