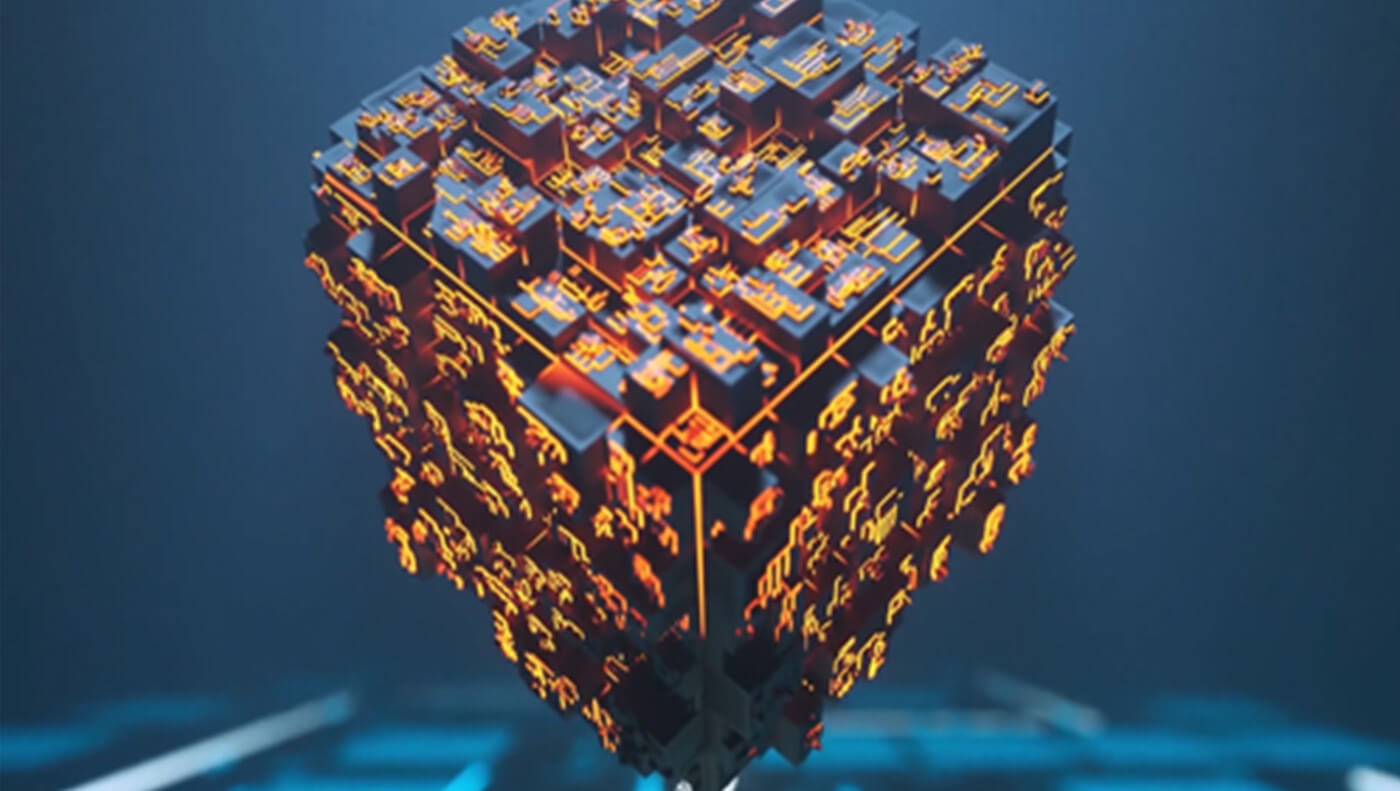 5 Reasons Why Motion Graphic Design Is In High Demand

If you want to become a motion graphics designer, there’s never been a better time! It’s one of the most sought-after jobs in the world and the future looks even better.

Motion graphics is not a new concept, it has been around for a long time now. The advancement in the field is fairly new though.

Before we delve deeper into the reasons as to why graphic motion design in high demand as a career, let’s get a brief overview of the concept –

At its very core, motion graphics is the culmination of graphics design and animation. It has a wide range of applications which we will touch upon later in the article.

It’s a simple way of conveying complex messages. And its major components are text and images.

They are usually eye-catching, informative, and fluid smooth.

YouTube is the second largest search engine. Here’s why –

Creating videos to give in-depth knowledge about a product or a service is easier and faster. From high-end brands to mid-sized businesses, getting their message across to their respective audiences in an appealing manner has become important now more than ever. Apart from the gaming and films industry, videos and animations have become integral to marketing and branding campaigns across a wide spectrum of industries.

The need for graphic motion designers stems from the above.

You need far less time and money to create videos with motion graphic design. It can even be a one-person job, depending on the complexity.

It can also be a more efficient and impactful way of delivering a message or advertising a product than other video content creation methods.

In a running gun environment where content is being churned out in plenty every day, a faster mode of content development with great impact is necessary. Being able to use templates and pre-developed tools will only make it faster.

Motion graphics design also enables the creation of content which would have been physically impossible or unimpressive. It would, for instance, make “explaining the workings of a volcano” a far easier and more impressive task than if someone were to use conventional methods.

The ability to use the same project or parts of the project and model them according to the new needs is a boon to video creators.

4.   The Wave of Minimalism

You might have observed that the top trending games on AppStore or Google PlayStore are mostly minimal games. These games have minimal graphics, nothing too flashy and complex. They’re easy to run on the phone and engage the user.

Video Game Creators are making millions by selling these small games. Companies like Ketchapp and Voodoo are leading the video games industry with these simple apps.

This trend started in graphic design for brands first but is now true for other areas like games and motion graphics.

Companies like Google are outsourcing the work to motion graphics companies for creating simple animations and transitions in their apps.

The market is changing, and we are moving towards a virtual world where gaming, content consumption and experiencing is all virtual. We already have VR and AR taking over technologies to create smarter solutions.

Motion graphics design is an important part of all of this.

With changing trends, there’s a gradual rise in the need for motion graphic designers.

The Content creation industry is not going to vanish and will just change forms. Motion Graphics, being a creative process, cannot be replaced by machines or robots.

Like we said before, there’s never been a better time to be a Motion Graphics Designer.

At MAGES, we provide specialized programmes in the rapidly developing Media, Animation and Gaming Industries. Our focus is to deliver industry-relevant knowledge in the most practical, hands-on and affordable way.

Check out our courses and programmes here. 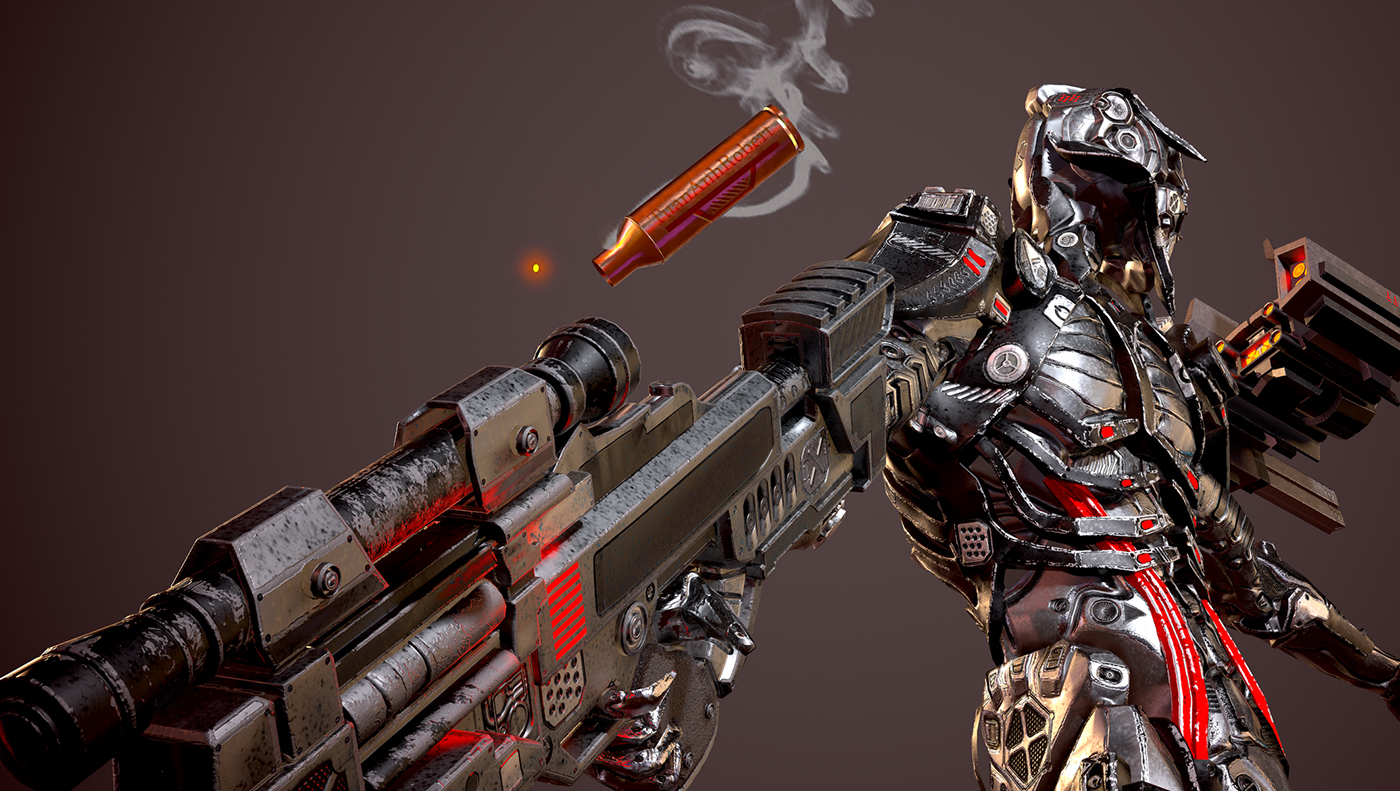 Is Game Art a Viable Career Option in These Changing Times?

Has much changed for aspiring game artists or creative career seekers in the COVID-19 era... 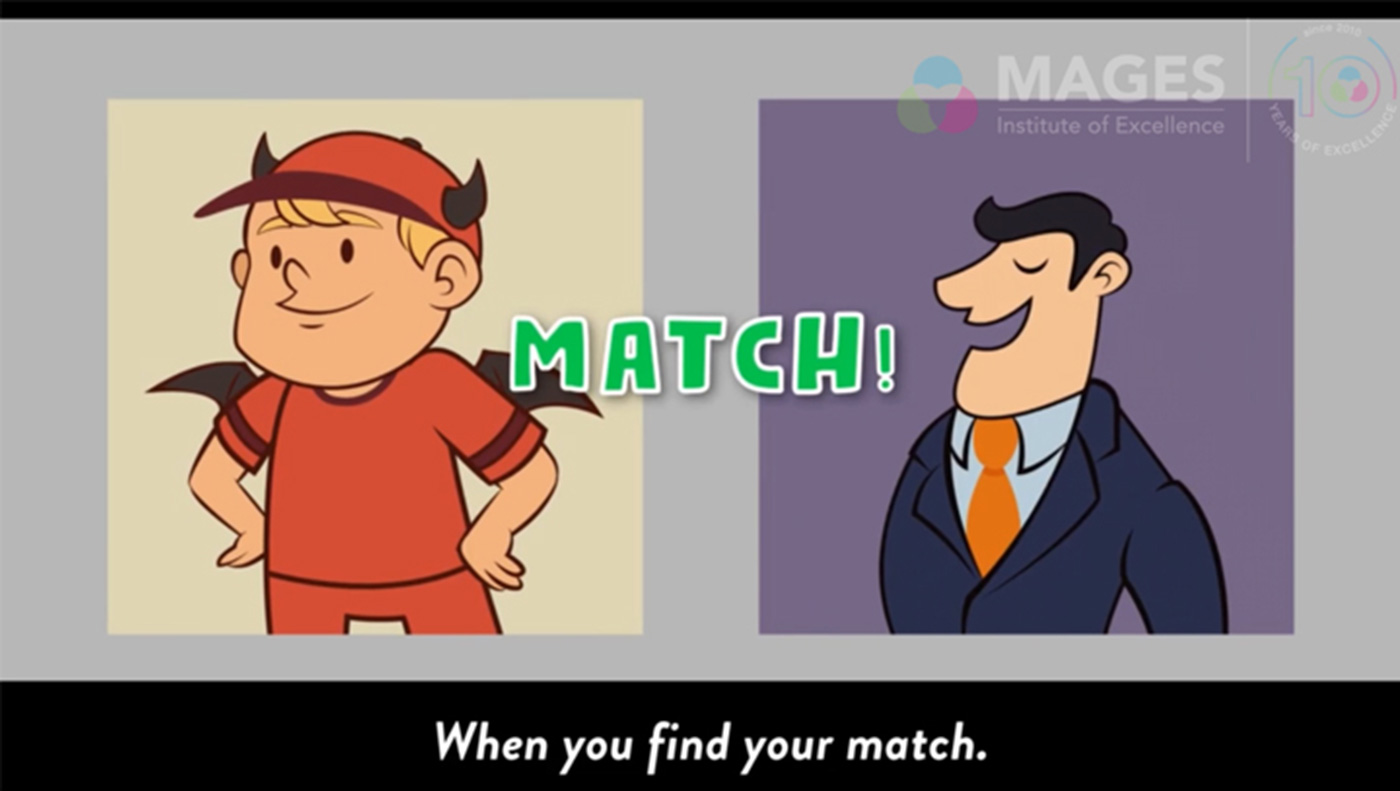 How do you find the best jobs in the animation industry?

Are you an aspiring animator With the rise in demand for visual content and consequently... 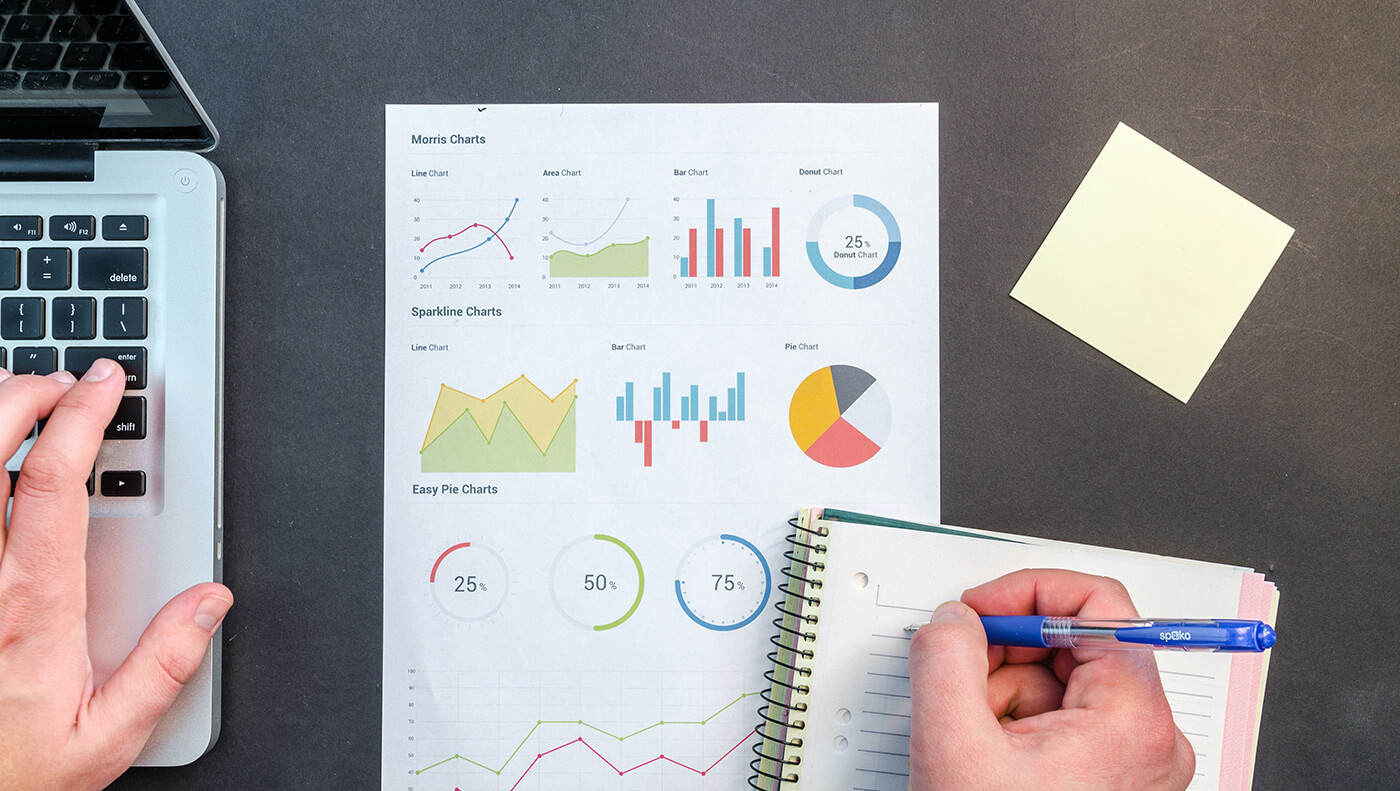 According to the sixth edition of Data Never Sleeps report, more than 25 quintillion...