5 Programming Subjects that Every Game Developer Should Master - Mages

5 Programming Subjects that Every Game Developer Should Master 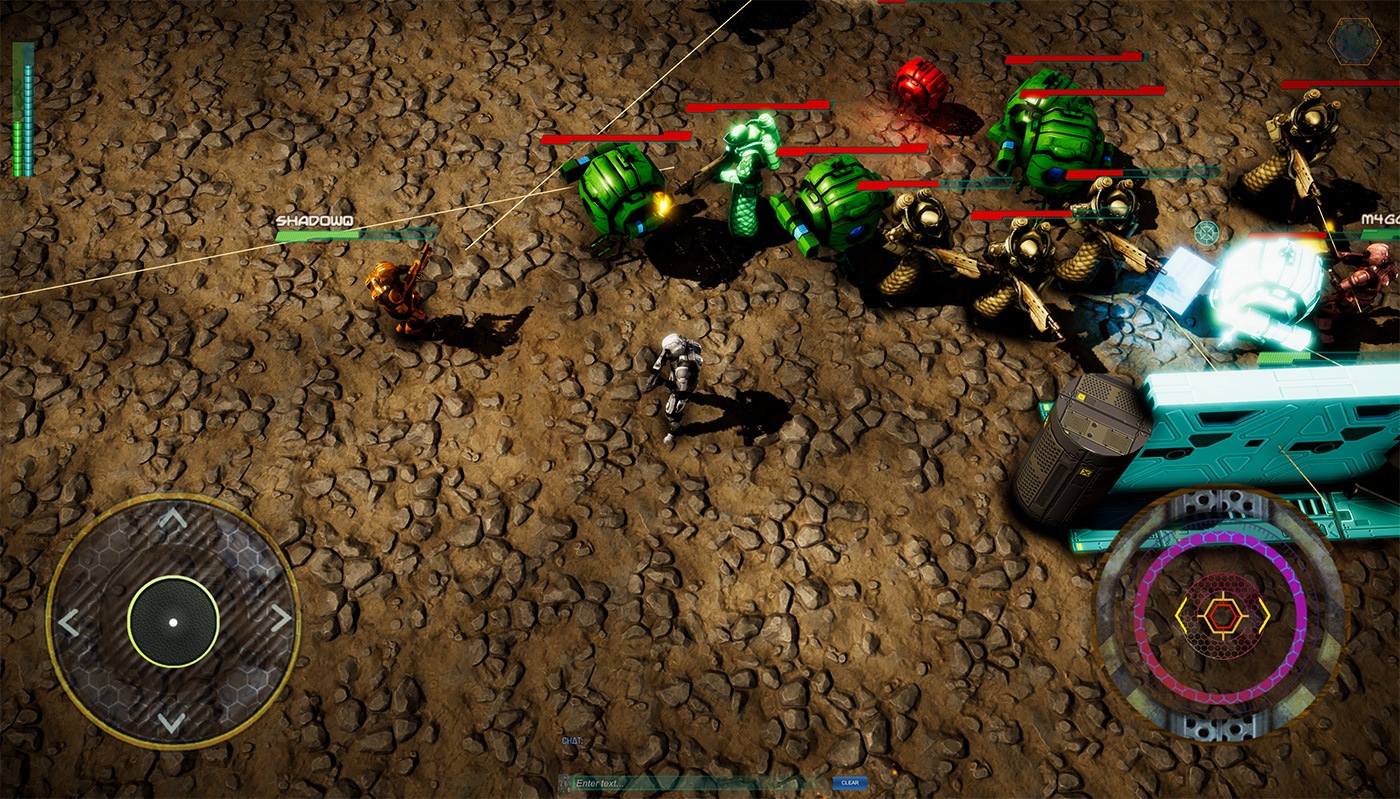 Programming is an essential skill for Game Development – don’t let anyone tell you otherwise. 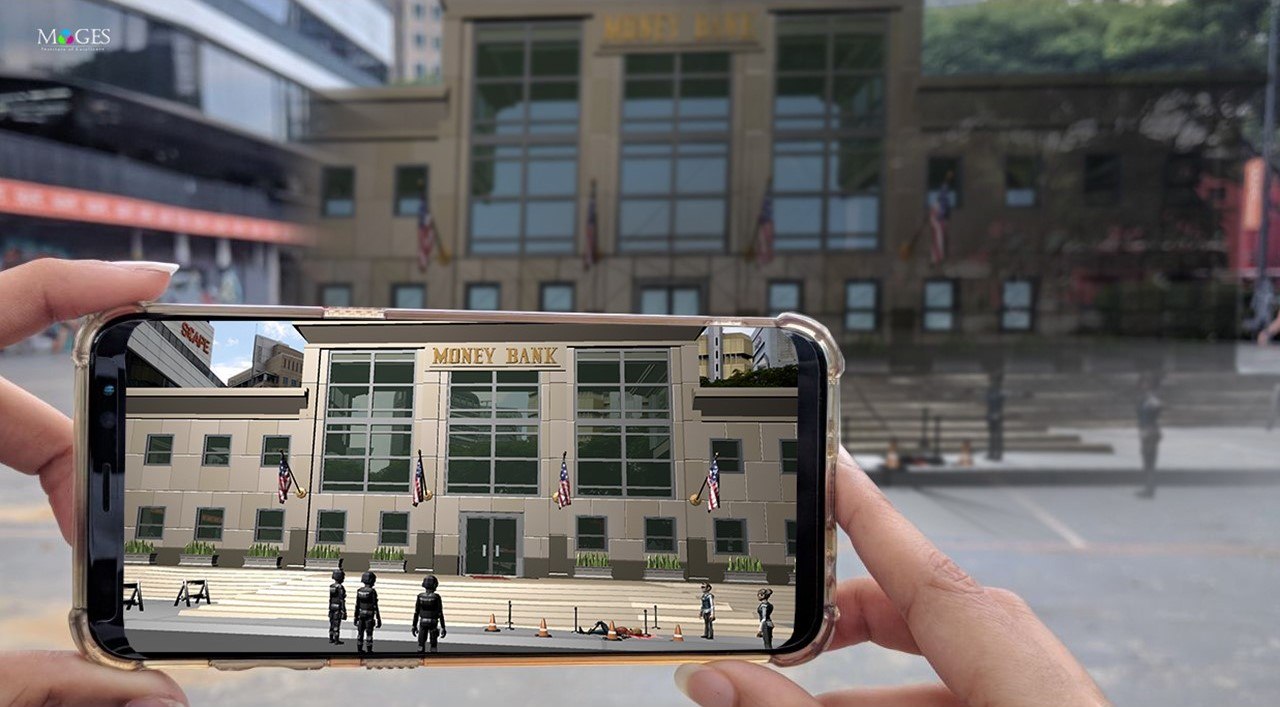 Visuals are the first thing that draws us to a video game.

We are drawn to the captivating imagery of a game which adds to the gameplay experience. Whether it’s the haunting and dangerous terrains of Skyrim or the amusing settings of Gang Beasts, it’s pretty obvious the environment and the characters are fundamental to video games. This is, in essence, what graphics programming is essential for.

Graphics programming is at the very core of modern computer applications and is fairly prominent in games. It is essential for a 3D game programming skill set.

Graphics programming is used to instruct the system to draw pixels on the screen. Your code instructs the GPU to draw 3D models on the 2D screen in a way that it tricks your brain into believing it’s viewing a 3D scene. It is basically the science of how visuals are rendered on your screen. Without graphics programming, our operating systems would be text-based like MS-DOS, and our games would still look like Nethack.

Whether you want to work on a retro 2D pixel art game, or a high-end, realistic, 3D game, Graphics Programming is at the core of it all.

Its relevance to games lies in its ability to allow gamers to play with each other in real-time. Multiplayer games like Fortnite allow up to 100 people to connect and play on the same level – interacting with each other and the game level at the same time. Turn-based games like Pokémon allow two players to connect their devices and play against each other – every time one player takes an action, that data is transferred to player 2 so that they can see it and respond in kind.

Network programming, or multiplayer game development, makes social experiences possible in games. It is integral to a large variety of genres of games. Becoming a networking expert involves understanding some basic logic and the rules of computer networking. Once you understand the rules of how to network computers, you can apply them using a variety of libraries. There is enough technical skill involved that mastery or even basic understanding of networking can make you essential in a Game Development team.

Games are largely an audio-visual experience. And the audio part is equally important as the visual one.

If a movie were to be silent, the experience of watching it would be highly dull, wouldn’t it? Similarly, if the dragons in Skyrim were to simply emit flames and not roar, your heart wouldn’t beat as hard and you wouldn’t be as invested in the game.

Audio is a core building block of games, and audio programming involves supporting the process of adding audio to a game. And it involves a lot of things.

First, there’s obviously the sound effects – anything from the footsteps of each character, to a door swinging open in the distance, or a machine gun firing at the enemy. Then we have voice-overs – making your characters actually speak their lines instantly adds appeal and immersion. Some games (like King’s Quest) have cut-scene narratives which involve a voice dramatically laying out the setting or context of future adventures in a game.

There’s also an overall music or sound score of a game which is particular to that game. It could be representative of a game’s theme in general and could shift with the changing narrative within the game to provide a certain experience to the players.

Audio programming involves implementing a system for managing and playing all the audio files. It can also extend further into producing music and sounds procedurally, through programming algorithms. 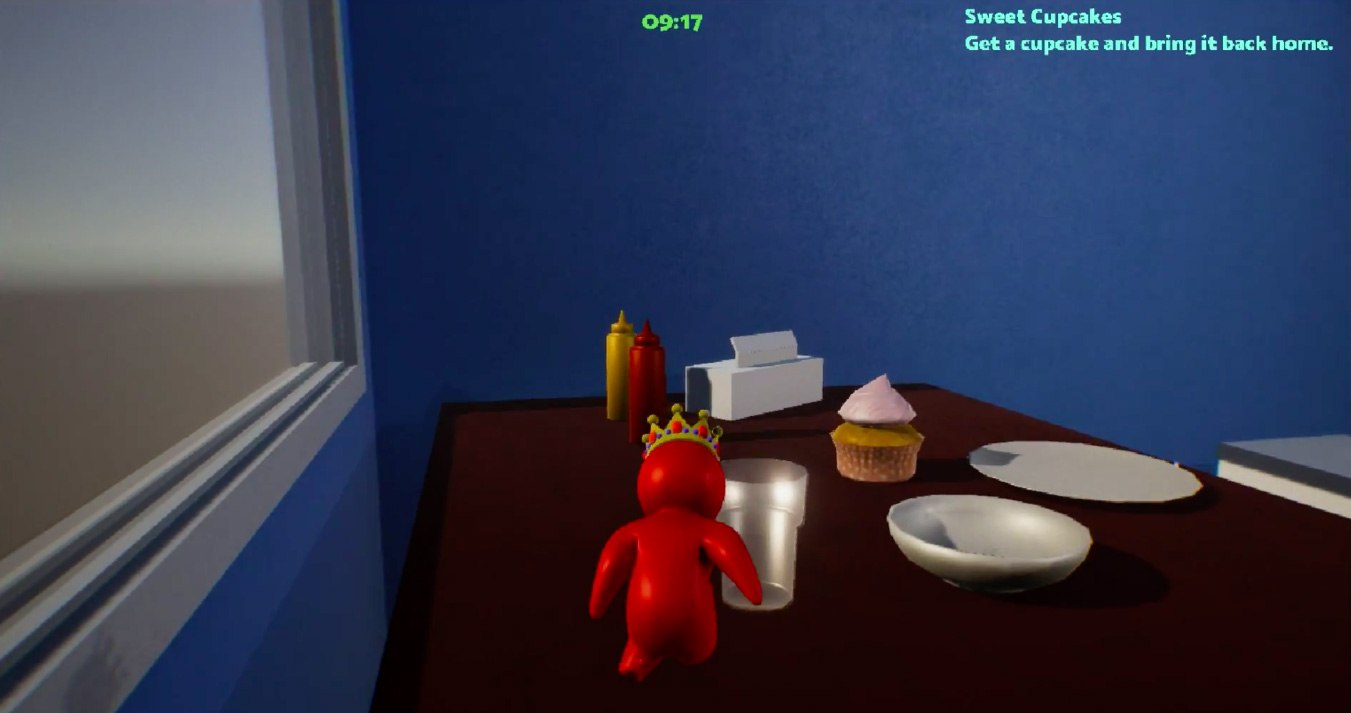 If you’ve played a video game, you’ve interacted with AI in some form, however primitive/simple that form might be.

Artificial Intelligence entails a wide set of algorithms that allow machines to simulate human thinking. In games, it has often been used to enhance user gameplay experience. This makes it one of the essential Game Programmer skills.

Most commonly, AI is used to define how non-player characters (NPCs) in a game behave. In Counter Strike, for instance, the AI would attack human players when they show up while moving towards an ultimate goal of winning the game by setting up bombs.

When it comes to AI complexity, that’s just the starting point.

In a simple scenario, where a programmer knows what kind of response it wants the AI to elicit, he/she can hard-code or use simple methods such as State Machines and Rule-Based Systems. There are games that are heavily based on strategy, where determining the possibilities of actions and responses is hard. In Civilization V, for instance, a more advanced AI is needed which can ascertain its own moves based on a large number of variables and factors.

AI programming is essential for making unique and highly immersive games. AI breathes life into games and makes it possible to have a deep and meaningful experience which would otherwise only be possible by interacting with people in real life. It supports storytelling through believable virtual characters.

Procedural generation is a method for creating large amounts of data for a game through algorithms. Elements generated this way instil a game with a certain randomness which offers gamers less predictable gameplay in the form of infinite possibilities within the same game. Levels, enemies, dungeon loot, and narrative – it is possible to generate any or all of these.

A well-built procedural generation system gives you the power to imbue a game with eternity. It is possible to provide never-ending gameplay to the player. Every time the player starts a new game, they might be greeted with a new world they’ve never seen before.

When you rely on procedural generation, you lose some control over the content and experience you create. There is a certain quality that some hand-crafted experiences have, that may be lost when you use algorithms to generate your game. This, for instance, could be a problem for narrative-based games where developers want users to be presented with a particular narrative and don’t want random elements involved.

If ‘replayability’ is your goal, then procedural generation might be just what you need.

A game need not be completely generated this way.

You might want some portions of your game to offer users an experience of randomness while other portions could be hand-crafted to provide a certain feeling or experience. You don’t forego the ability to control what your game offers to people in its entirety. Procedural generation, in that sense, is quasi-random.

Not sure if procedural generation is right for you? The best way to decide is by educating yourself about it.

Programming your way to Games

Programming is very modular in nature. A nascent developer would need to know a bit of all the mentioned variants of programming to create a game. Even if you don’t end up using all of them by yourself, your familiarity with these subjects will make you an asset to any game development team. Due to this very reason, Game Development Course is taught, so that even if you don’t use all this, you have the knowledge and expertise to use them when you need it.

Games are a perfect example of the phrase “The whole is greater than the sum of its parts”. The subjects we’ve mentioned are all tools in a Game Developer’s toolkit. A developer harnesses his/her creativity using these tools and creates an experience that evokes emotions that the individual parts could not elicit alone. We have included links in each section so that you can learn more about all the technologies that interest you. What would you like to learn more about? Leave us a comment below, we’d love to hear from you.

If you want to become a Game Programmer in Singapore, you can explore MAGES’s course offerings here.