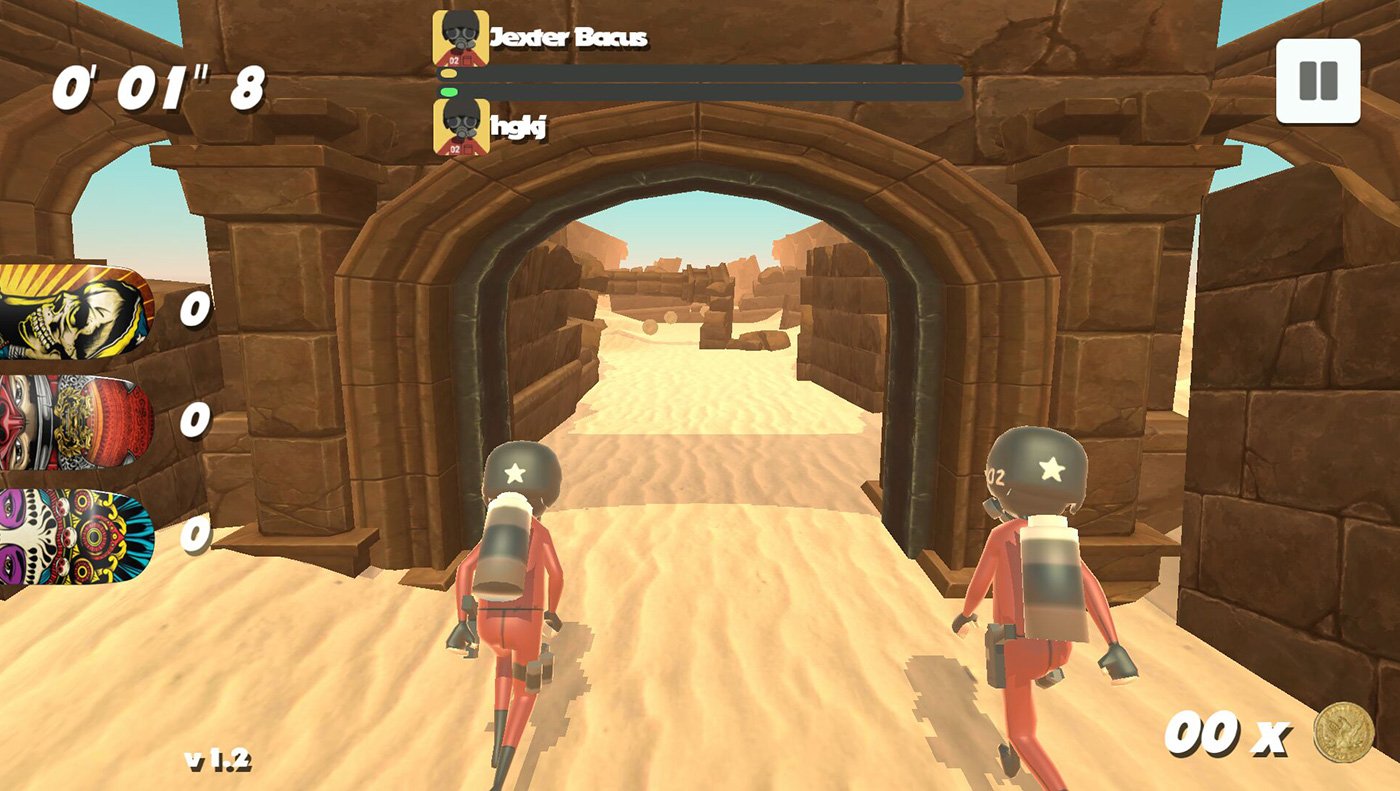 It’s an accepted fact that games are no longer for teenagers. The mobile platform has proved that when it comes to casual games, there is a child in all of us. Today games come from all walks of life and demographic segment and there is a game or a genre for every kind of player. Beneath this paradigm shift lies another fundamental method by which people are entertaining themselves. It’s quite unique to games and it’s called social gaming. No other form of entertainment allows for the kind of social experience that games can offer. Today, we can compete with our friends and frenemies in our popular interactive timepass and mutually inhibit a virtual world and live a fantasy life like no other. Keeping in consideration the demand and to make yourself good at these games, Game Development Course is being offered by many institutions across the globe.

With rise in demand for social and multiplayer games, there is also a rise in demand for skilled networking programmers and game designers who understand how to fully realize this cooperative or competitive format of gameplay. Multiplayer games come with its set of challenges which are unique even within the game development domain. From the manner in which code is written to the way it’s tested and the hardware required for the same. Before the advent of engines such as Unity, multiplayer programming was often referred to as the “Black Art”. With the advent of engines such as Unity, Photon, etc. multiplayer programming had become an approachable subject to many game developers.

MAGES Institute of excellence Singapore has handcrafted professional programs from aspiring game developers with a proven track record of delivering industry ready prospects. Naturally, their programs have a strong multiplayer module which teaches students how to develop their own multiplayer games. Game H.O.R.D.E developed by MAGES Institute of excellence students have won Game of the Year award in 2018 by the most prestigious game industry award The Rookie which is judged by the manufacturer of industry leading tools such as Autodesk Maya and Unity. 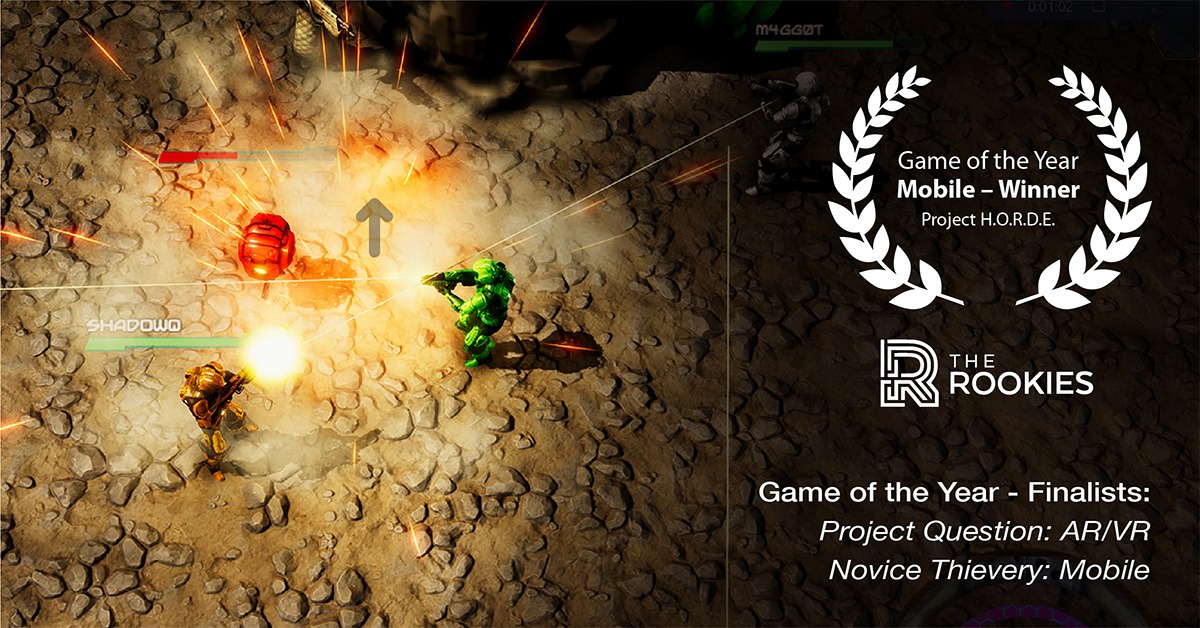 Find some salient features of their multiplayer program:

Amongst the many salient features of the course, the one that really makes this course special is that you get to also learn games business management skills as well. You can establish your own game development company as some of the MAGES students have done so in the past. The MAGES Institute of Excellence, Singapore offers world class infrastructure which houses computers equipped with latest technologies to facilitate multiplayer game development. Each faculty member at the institute comes with a track record of being one of the best in their respective field, with some even being the owners or employees of the leading game studios.

Starting out on your own might seem to be a daunting task at first, but with time and efforts it does start to evolve into an enterprise and helps you become a self-dependent individual. The games business management courses at MAGES Institute of Excellence empower you to even apply for positions like Game Engine Developer, Junior Graphics Programmer, or a Game Programmer.  The institute is accepting applications for the course and the last date to submit the applications is 1st June 2019.