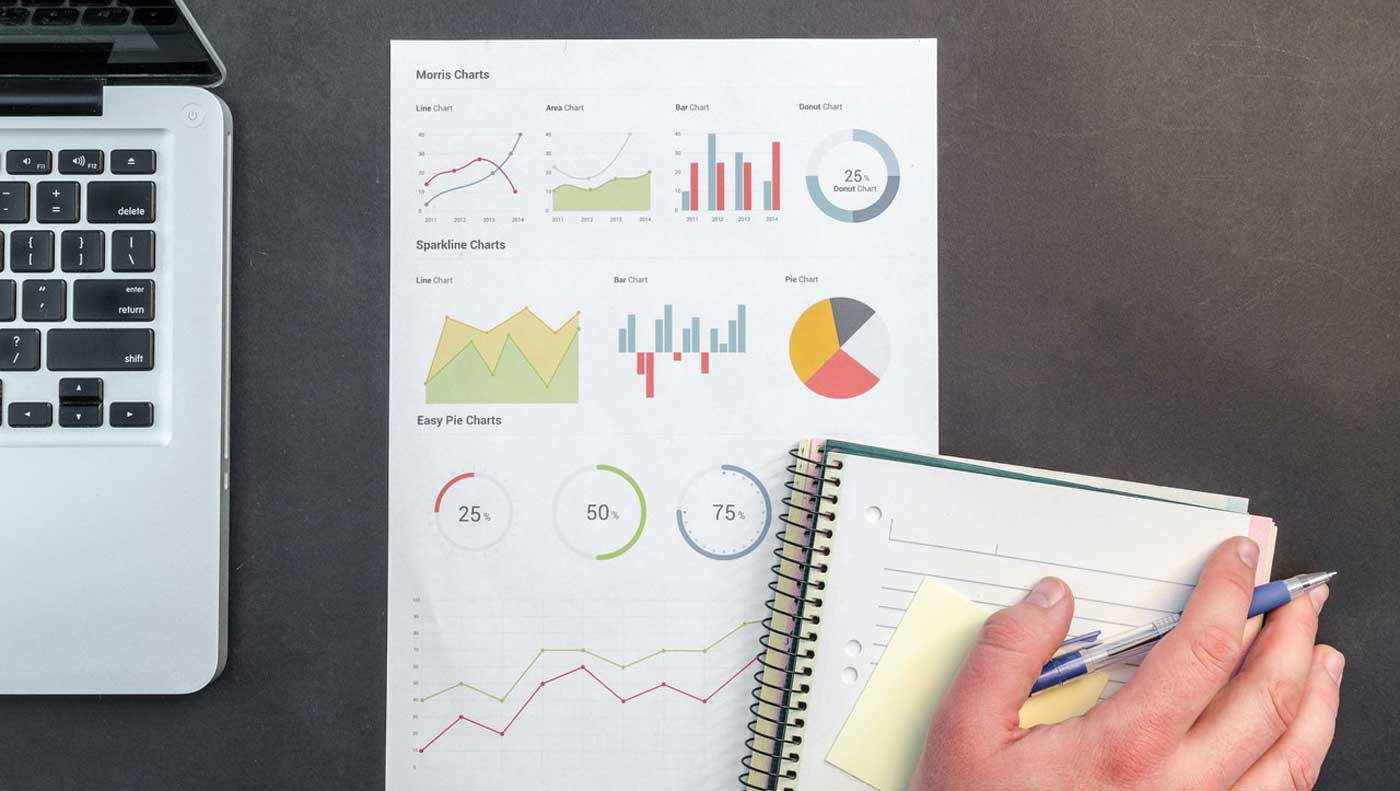 Are you familiar with the term ‘Data Scientist’?

They are experts in analytics who use their professional skills and knowledge to collect, analyze, and interpret large amounts of data. They are known to handle and perform a variety of tasks daily.
If you’re new to the Data Science industry, you might have taken a Python course to understand the basics of its lifecycle. However, you may find it difficult to experiment with the datasets independently.
It’s primarily because you’re not aware of the right tools required to carry out the task.
In the following blog, we will guide you on how to solve any Data Science related problem with the help of libraries.
Libraries play a vital role in the lives of Data Scientists. So, you must understand the concept of working with them.

The first and foremost step is Data Collection. There are times when the data handed to you is given in SQL or excel format. The other times you need to extract the data yourself using Web Scraping or APIs.
So, we’ve listed below some of the standard Data Collection libraries in Python. You need to choose your library depending upon the type of data you’re collecting.

If the data you’re collecting is in SQL form, you need to first load the entire database into Python and then preprocess and analyze it.
MySQLConnector works to establish a secure connection with the database using Python. With this library’s assistance, you can quickly load tables and convert them into Pandas’ data frames for further manipulation.

Several companies depend on external data while making decisions. Such brands may want to compare competitor prices & products or analyze the brand reviews.
BeautifulSoup helps scrape that data from any web page, making it easier to know where the brand stands in the market.

Social Media Platforms generate a vast amount of data every day, and that data is helpful for many projects related to Data Science.
For instance, a company has just released a project with a special discount. Now, how are the customers responding to it? Has the promotion driven to higher brand awareness? Is the product’s sentiment better than the competitor’s?
It isn’t easy to gauge the product’s overall performance based solely on the internal data. That’s where Social Media analysis steps in to collect an enormous amount of data for future predictions and customer satisfaction.
Here are some publicly available APIs you can consider using – Tweepy, Python-Facebook-API, Python-YouTube, etc.

Real-world data doesn’t always come in Excel format. It could also come in the form of SQL, PDF, JSON dictionary, etc.
Being a Data Scientist, most of your time is invested in developing, cleaning, and merging Data Frames, which can obviously be troubling. That’s where Python libraries help you out in the preparation of data.

It’s a package that allows you to perform quick operations on large data frames. You can convert them into arrays, locate the basic statistics, or even manipulate the matrices.

One of the most popular known Python libraries for Data Scientists is Pandas. It helps you read various files and create data frames, followed by functions to preprocess them. You can clean the data, remove missing values, and perform data standardization with just a few simple operations.

Pandas is also widely known for performing Data Analysis. Preprocessing in Pandas has already been explained above, so we’ll focus on its other module, Pandas Profiling.

When you run Pandas Profiling on a data frame, it gives you the summarized statistics of the actual data. It provides descriptions of each variable, their distribution, and their correlation.

Visualization also plays a vital role in a Data Science project. You must know how to visualize the spread of variables, check their angels, and understand their relationships.
Seaborn library is used for that very same purpose. It helps to quickly import and make charts with only a few lines of code.

Wouldn’t it be easier if Data Scientists could easily predict and estimate data quality?

Scikit-Learn, a widely known Python library for machine learning, allows you to build quick and efficient algorithms – from linear and logistic regressions to decision trees.

The role of a Data Scientist doesn’t begin and end at developing machine learning models. You need to have the knowledge and skills to pull data from various sources and then clean or analyze it before use.
When working in an industry, you need to know how to perform end-to-end Data workflow. Similarly, you need to know how to collect, preprocess, analyze, and build the required machine models.
MAGES Institute’s Data Science course is packed with up-to-date modern tech to help participants learn the importance of data in today’s time. It’s time to upgrade your career path to take advantage of the newly risen digital economy.